For the kick-off of the 'Switch to Galaxy' campaign, we created a unique marketing stunt for Samsung. We managed to get to the heart of a community that was in dire need of some refreshment: the Appel community. 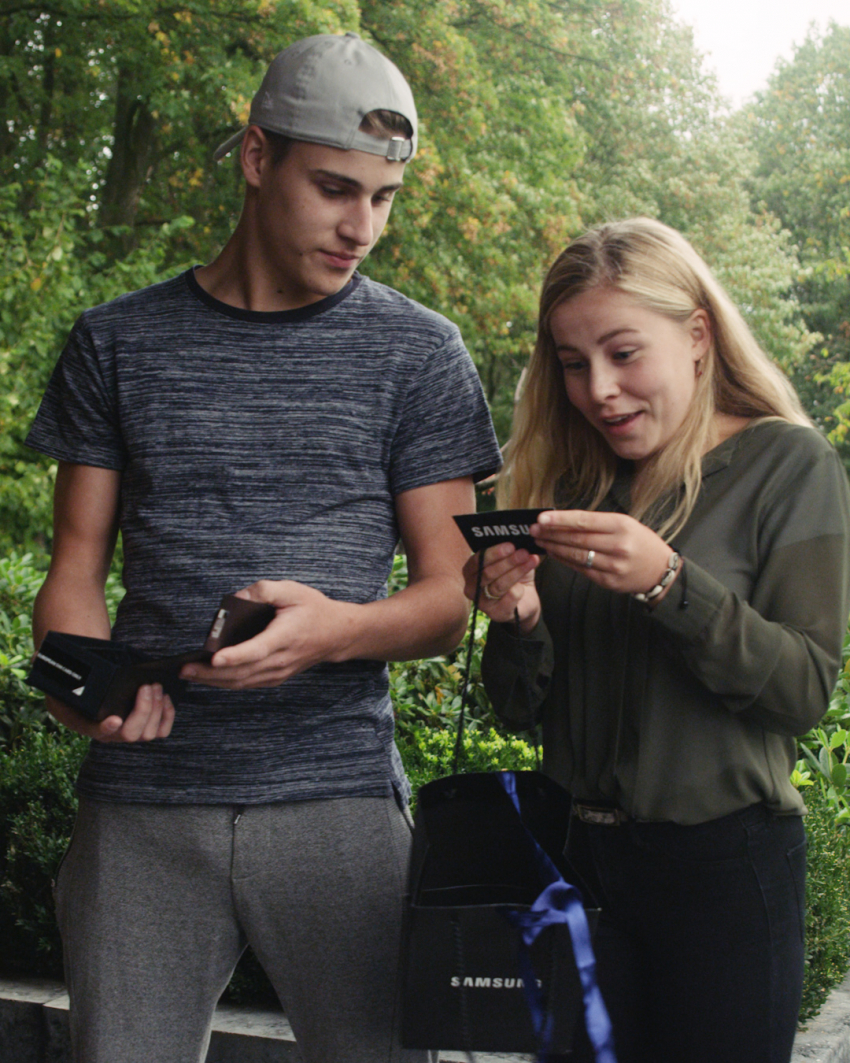 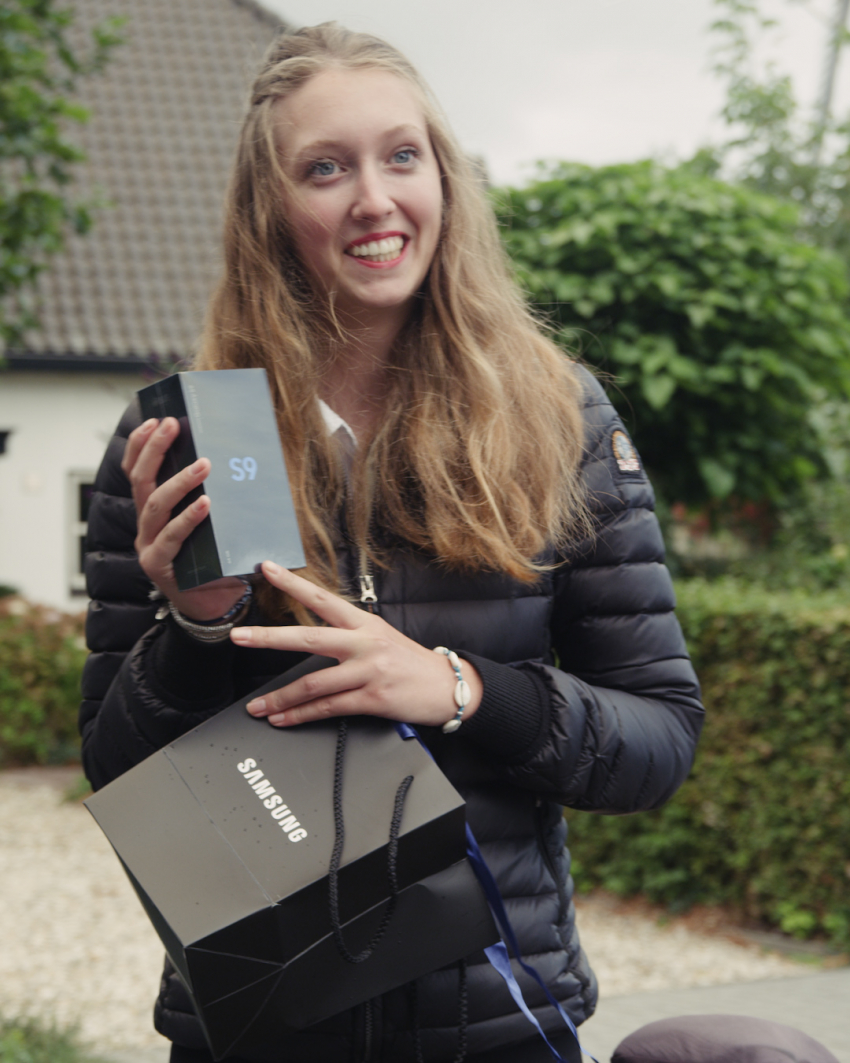 The 21st of september 2018 may have been the most special moment in the history of the Galaxy S9: the entire Appel community embraced the Samsung smartphone. By the Appel community we of course mean the 312 residents of the wonderfull village Appel, located in Gelderland. The Samsung 'Switch to Galaxy' team handed every resident of Appel they ran in to a brand new Galaxy S9, and assisted them in switching to their new smartphone. Within a couple of minutes the people of Appel were online on their new device, and that's how Appel became the place where the 'Switch to Galaxy' campaign kicked off.

Eldin Fetahovic, Executive Creative Director at Boomerang Agency: 'The brief from Samsung was really interesting: we were challenged to show the audience that the S9 is the most innovative smartphone at the moment ánd to show how simple it is to switch. It literally takes a couple of minutes to transfer the data from your old smartphone to your new Samsung Galaxy S9. The idea to kick off this campaign in Appel is a big wink to the loyal fans of other smartphones.'

Impressions: more than 17 million. International coverage in countries such as India, Korea, Vietnam, Poland and Russia. 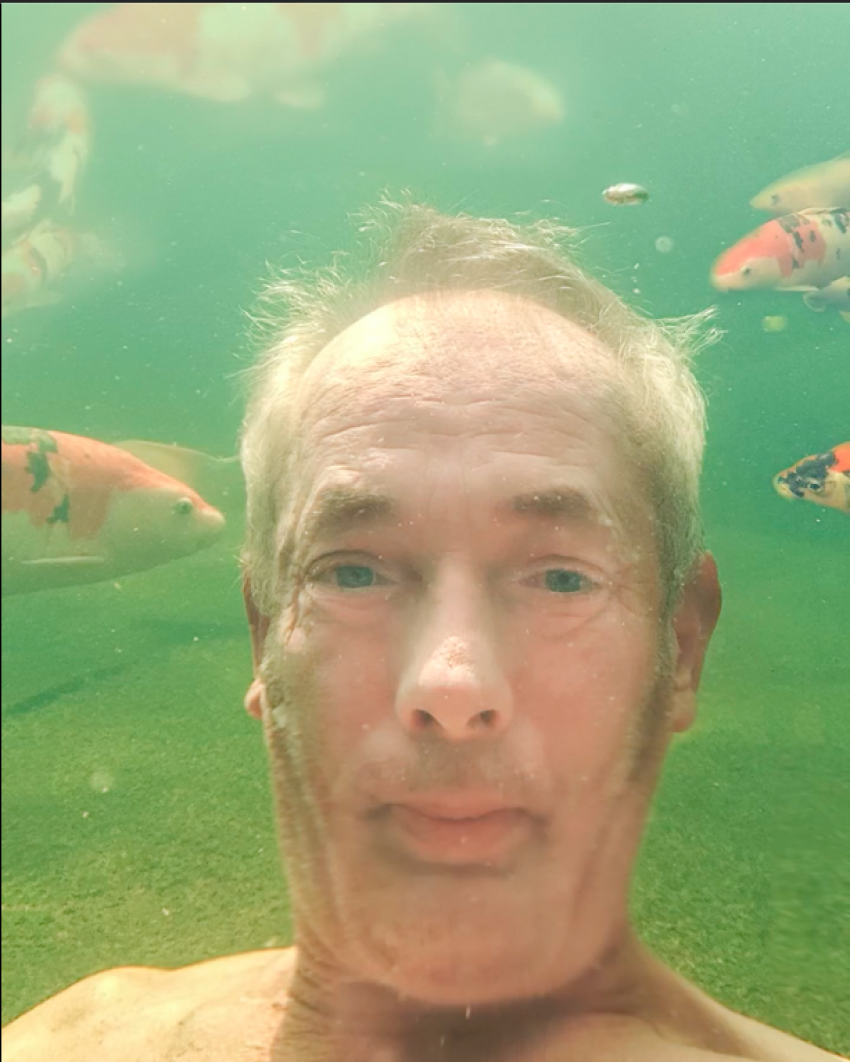 'With our innovative products and services, we're always looking at ways to make our day to day life easier and more fun', says Gerben van Walt Meijer, Marketing Manager Mobile of Samsung Nederland. 'This campaign incorporates those elements. We're getting our message across in a fun and clever way. Of course, it is a very tongue-in-cheek approach, but the core message has a simple truth. The aim was to get as much people as possible acquainted with the Samsung Galaxy S9. No matter how big the succes of our smartphones, there's always people who don't yet realise the ways in which a smartphone can make your life easier and much more fun.' Besides the main video, several retargeting videos were created to highlight the unique features of the Samsung Galaxy S9. The S9 is waterproof, has a super slow-motion function and takes brilliant photo's in low-light environments. For these retargeting videos, we used residents of Appel and asked them to compete in a couple of challenges.

Check out our other work 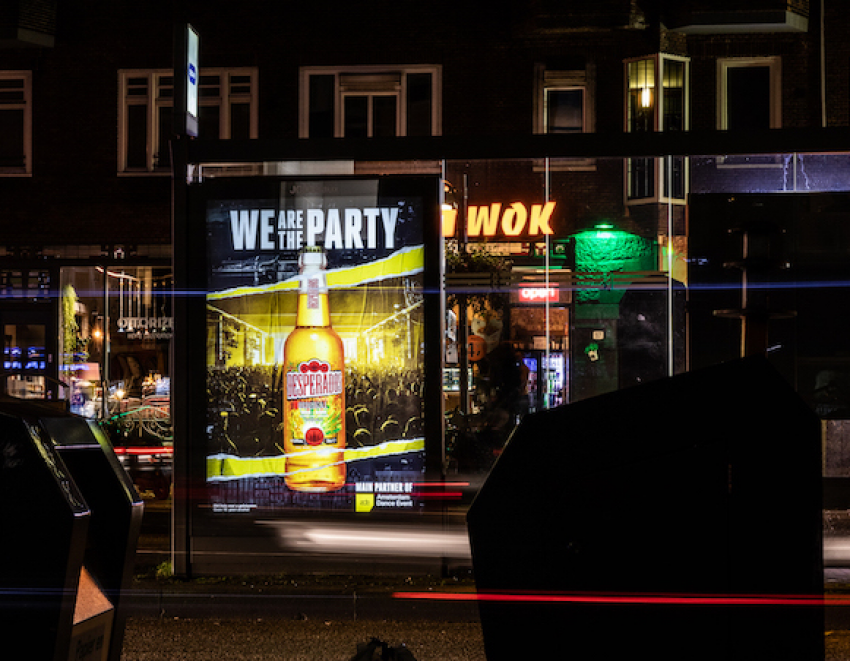 We are the party 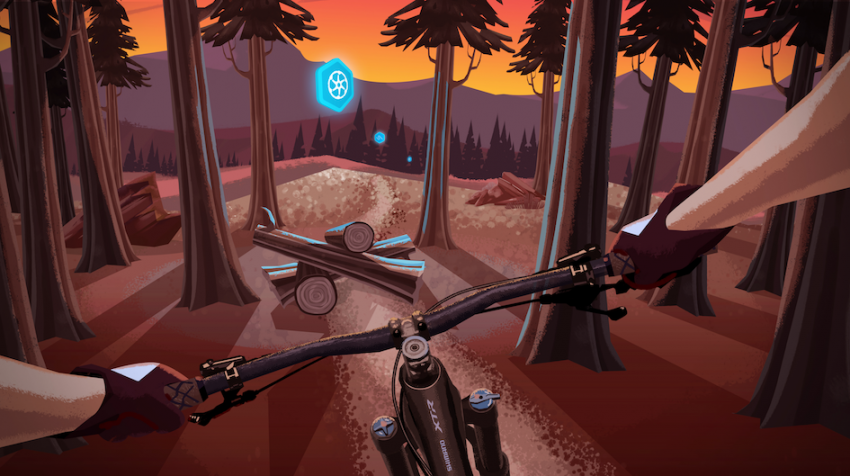