What's your connection with the oceans?

Sometimes, the work we makes takes us to the most beautiful places in the world. The project 'Ocean Witness' by WWF brought us to the Berlengas nature reserve in Portugal, where we shot a portrait of fisherman Emanuel. As a president of the Berlengas Barnacle Fisherman Association, he focuses on making sure the vulnerable area of the Berlengas are respected by fishermen. 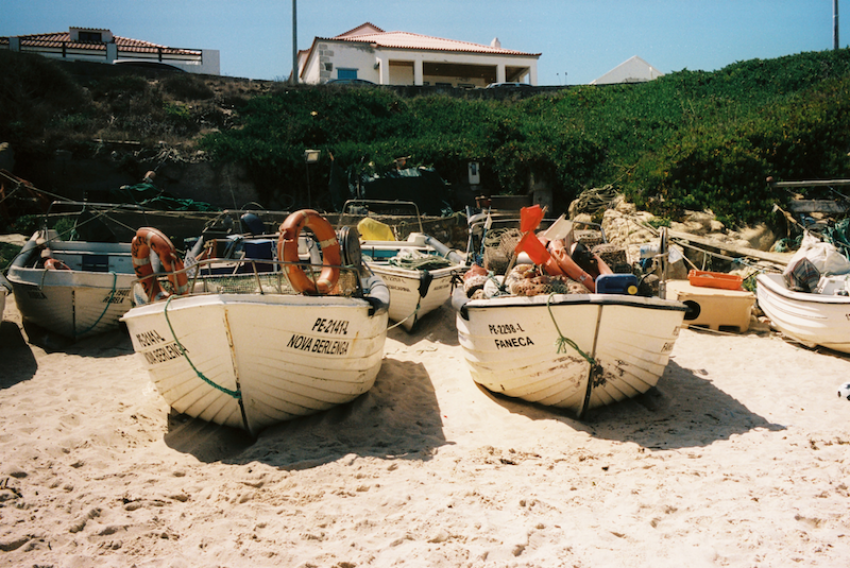 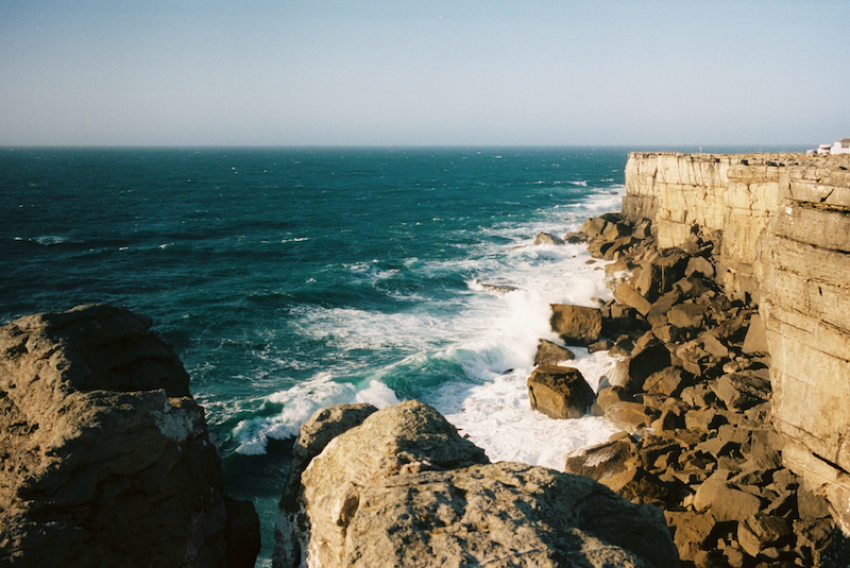 The oceans are facing serious challenges. Climate change, pollution and overfishing are just a few of the things that threaten the health of our oceans. Ultimately, the results are not only felt by marine creatures, but also by us land animals. Billions of people around the world depend on the oceans for their livelihoods and food sources. Many people and organizations are fighting to preserve the oceans for future generations.

One of these organisations is WWF, who launched the Ocean Witness project to highlight stories of people who are in touch with our oceans on a daily basis. Together with Hammerfest we produced one of the initial Ocean Witness stories. 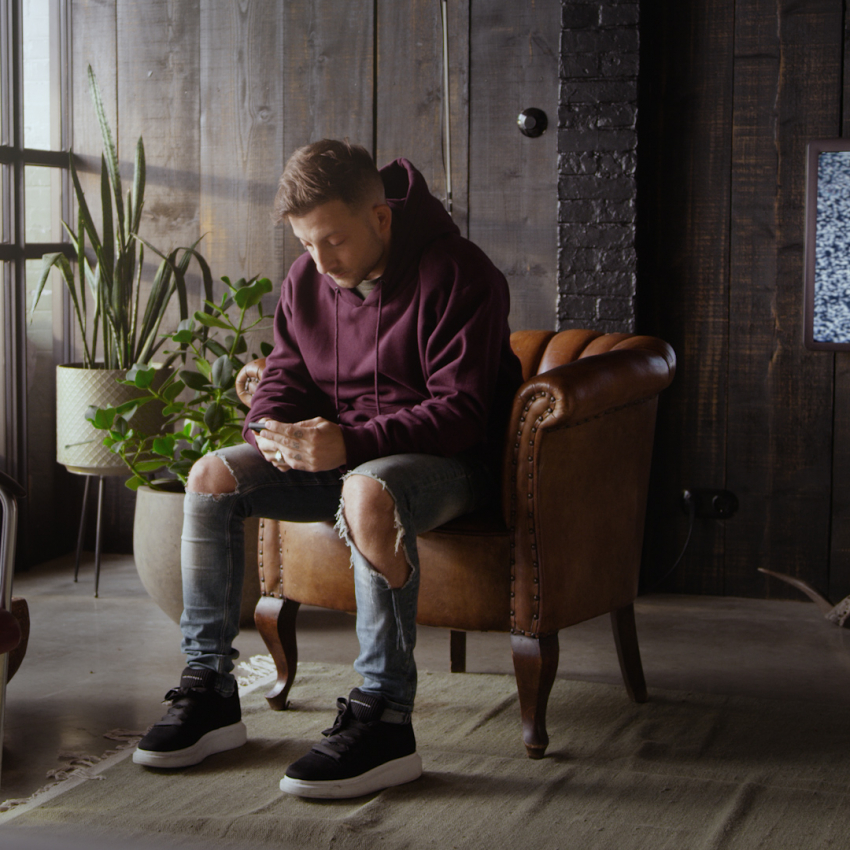 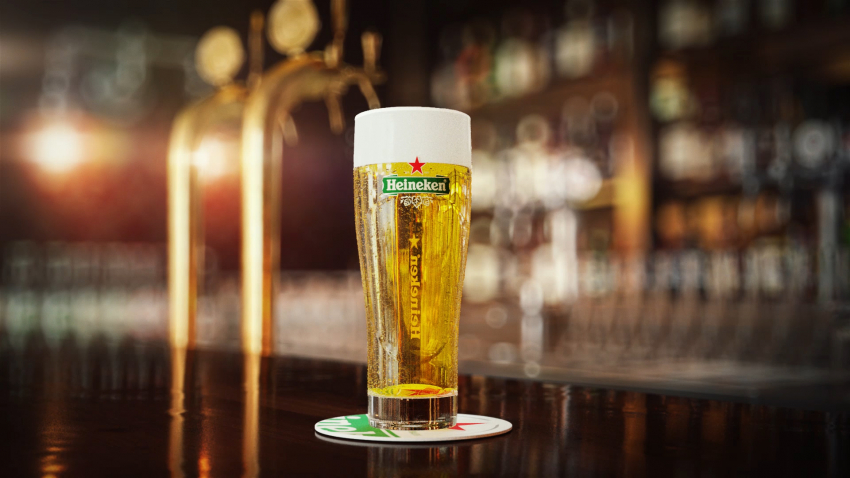